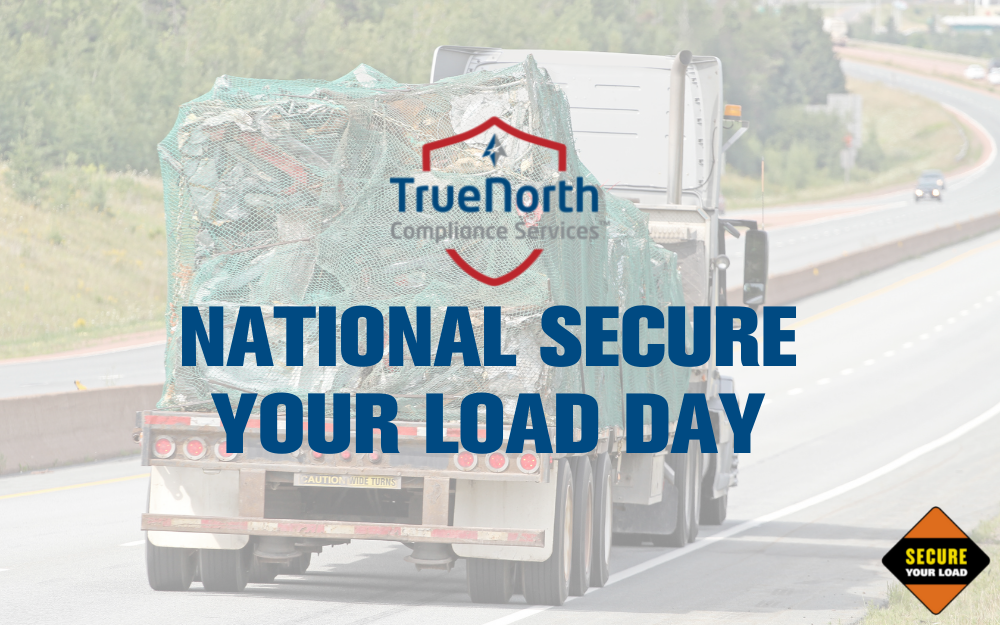 In 2020 there were 82,479 crashes, 16,595 injuries, and 715 deaths in the United States alone due to unsecured loads. In 2005, Robin Abel passed her first Bill “Maria’s Law” in the state of Washington, making an unsecured load a gross misdemeanor with the potential for jail time if serious injury or death occurs. The National Secure Your Load initiative was launched in an effort to prevent further harm on United States roadways. Last year, 48 states participated in National Secure Your Load Day, and 27 governors and cities proclaimed joining the movement.

Unsecured loads play a major role in the immense amounts of litter on roadways and in ditches. Up to 40% of the nation’s litter is said to be contributed to unsecured loads. As a nation, we spend approximately $11.5 billion dollars on litter and programs and still we are only able to pick up a portion of the litter out there. Most states have a law about unsecured loads but the key is enforcement and education.

National Secure Your Load Day is June 6th to drive awareness to the severity of this issue. Want to know how you can help? Follow these tips below to ensure that you are not traveling with an unsecured load.